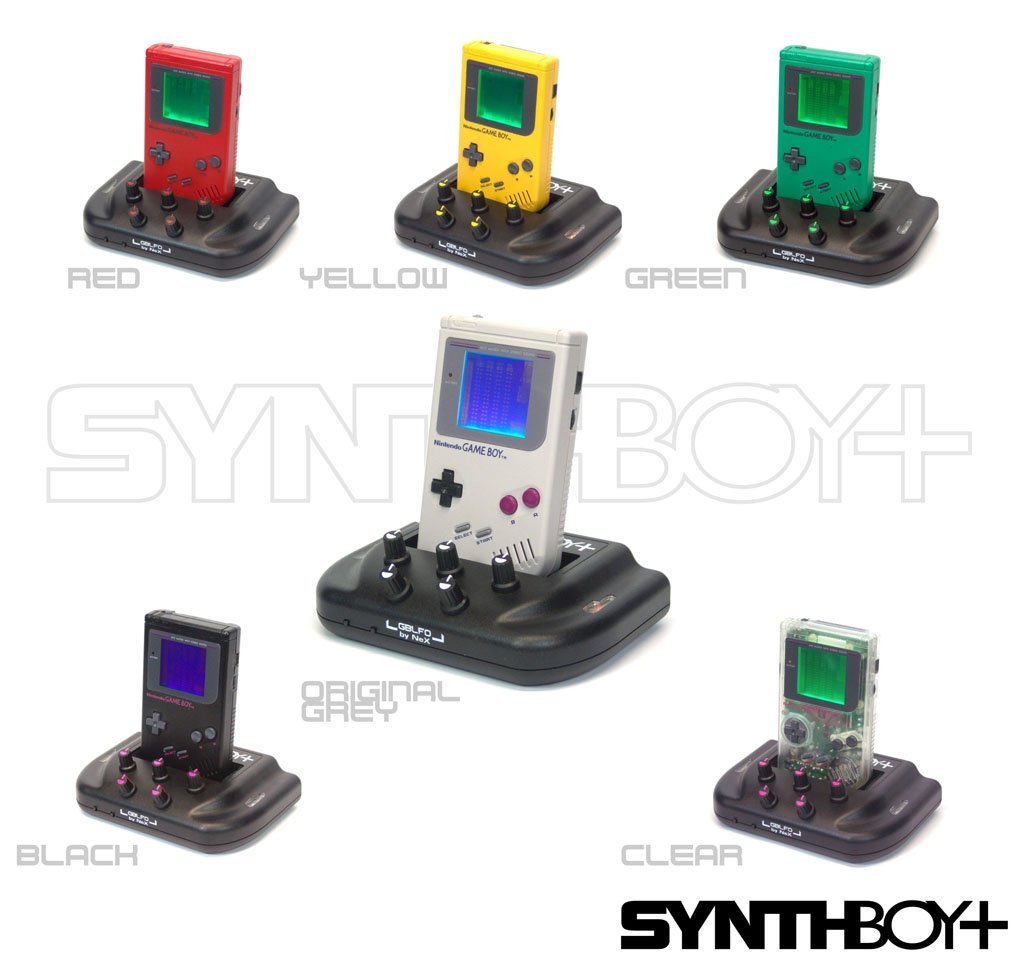 Dust off that first gen Gameboy as we have a very cool interface dock that converts the handheld gaming system into a state of the art 8 bit sound machine. There is a growing community of musicians and audio artists that are using these old gaming system sounds. We have used some of the achievements from the 8 bit community and created the SYNTHBOY+. Easy to plug into your mixer or home stereo with all of the various outputs. Midi IN/OUT makes it easy to connect to almost any keyboard. This is recycling at its best. We really wanted everyone to be able to get one of these, so we went smaller and more affordable. You can even send your working Gameboy in and we will modify it for you. Here is a shot of the inside 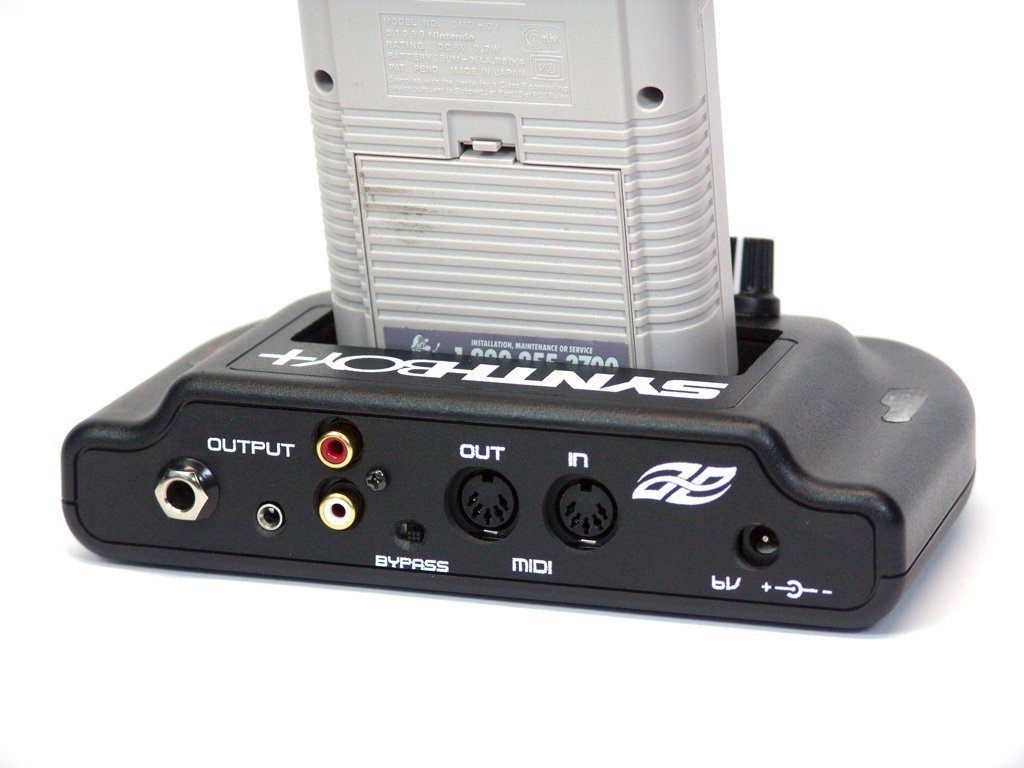 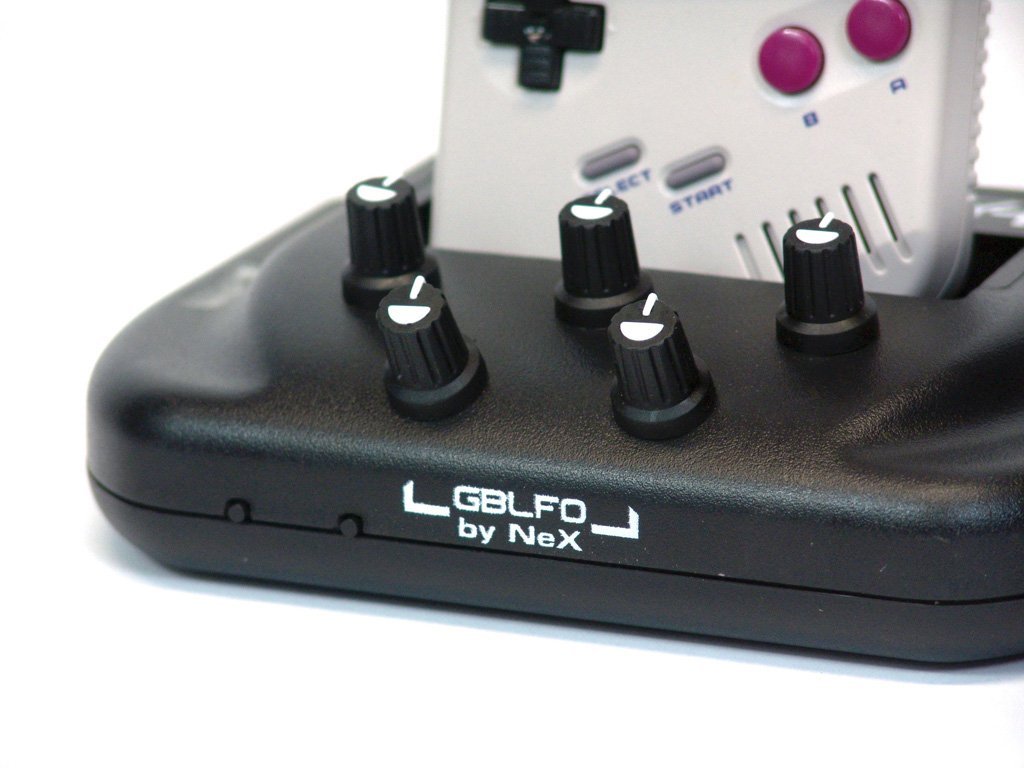 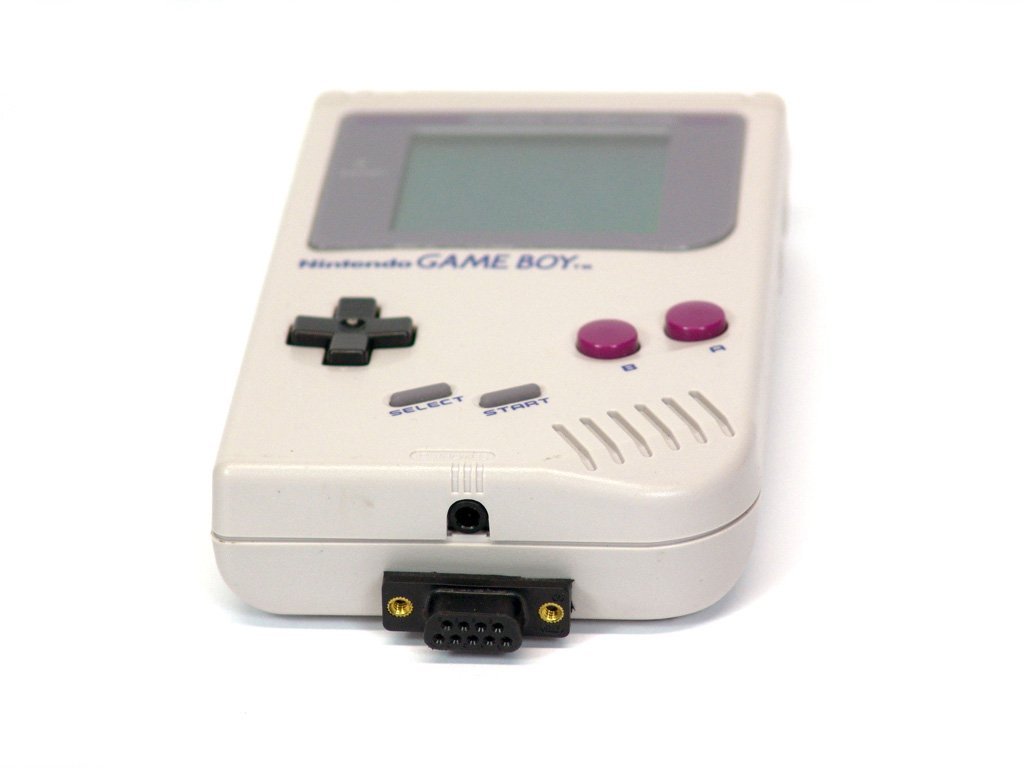 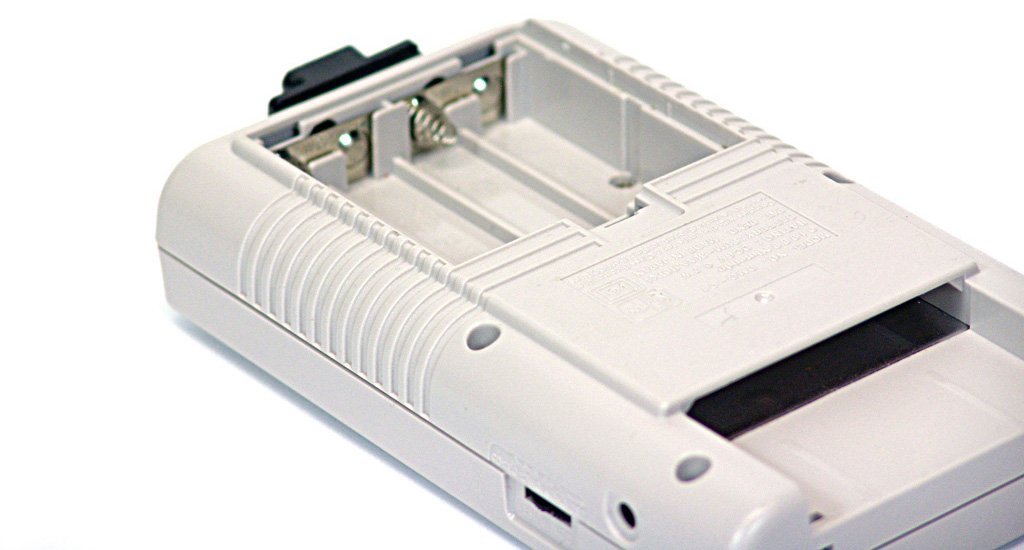 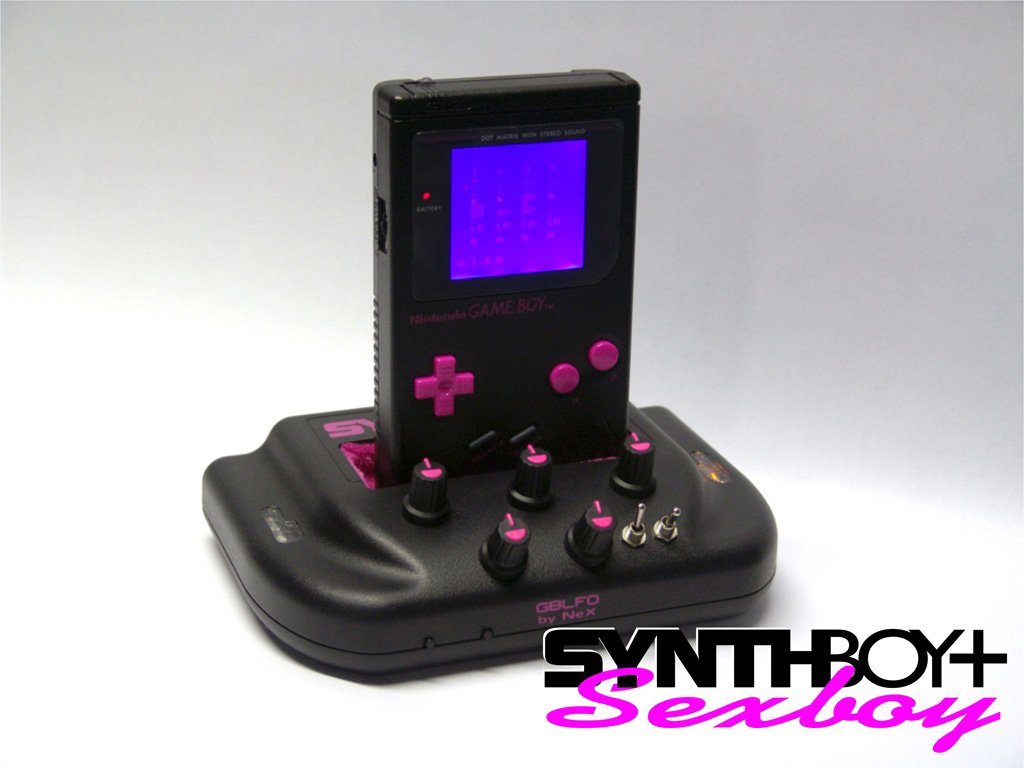 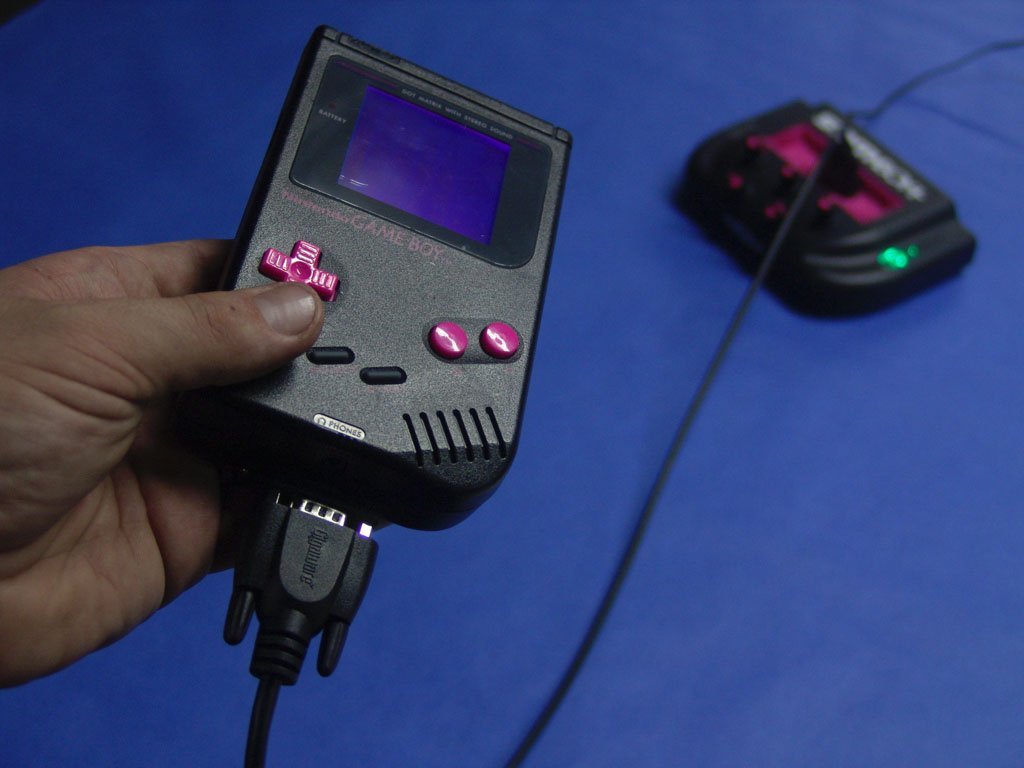 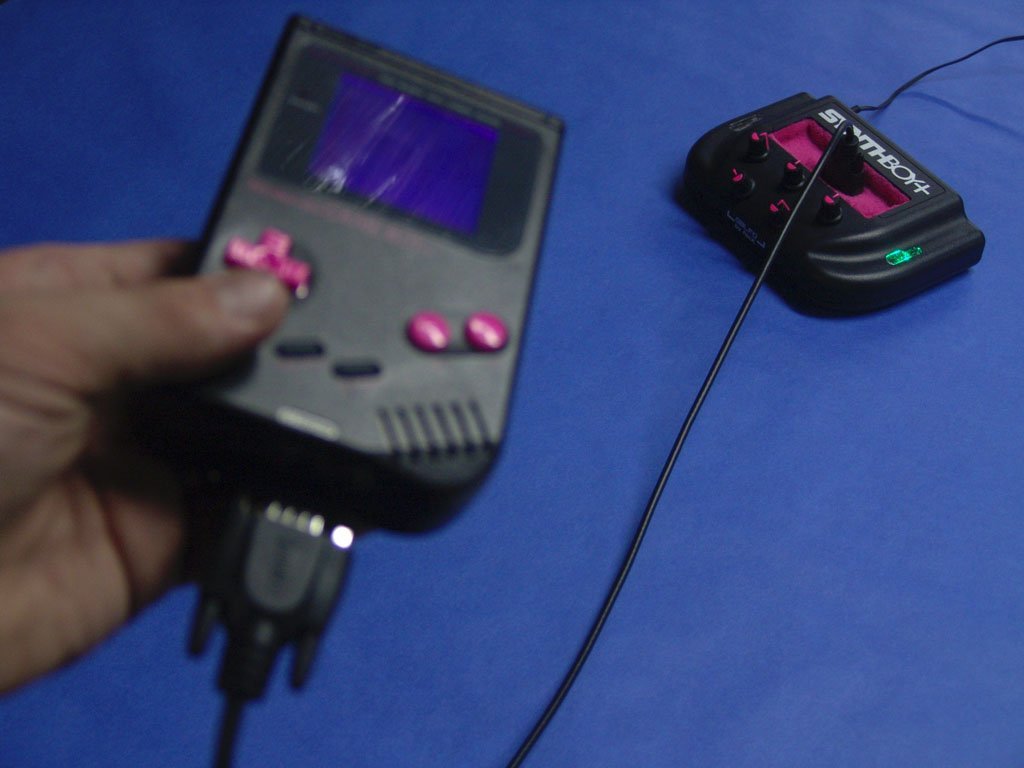 The first mod you can have on your SYNTHBOY+ involves a couple of switches that switch each audio channel to either completely in sync to 180 degrees out of sync. This gives you larger stereo separation of left and right channels. MOD 1 is the first of many mods to come. 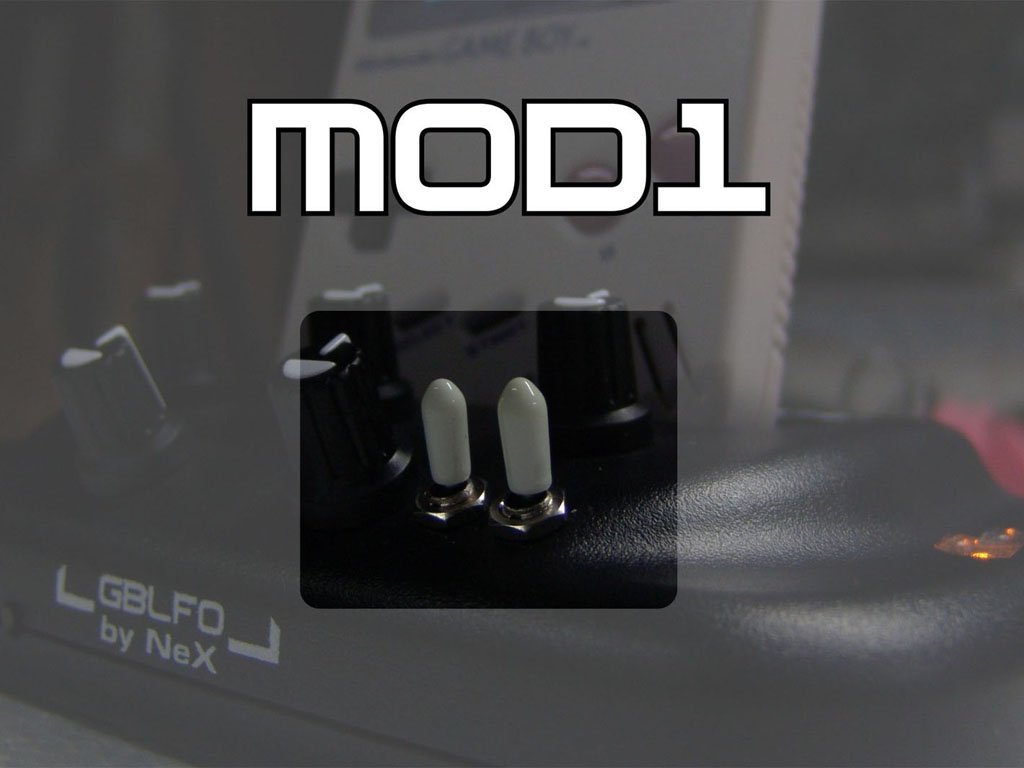